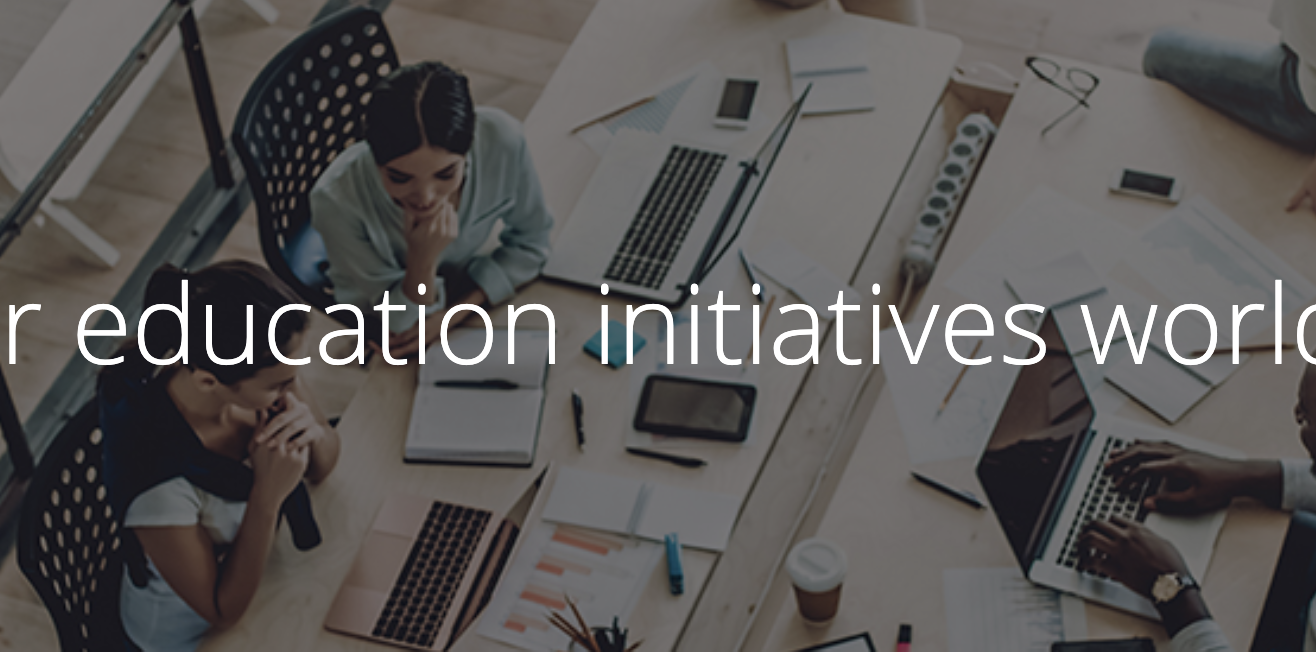 -> Times Higher Education (THE) has issued the third edition of its Impact Rankings evaluating universities against the United Nations’ Sustainable Development Goals (SDGs). This year’s table which includes 1117 universities from 94 countries/regions is topped by the University of Manchester.

-> The new issue of the quarterly publication Universidades, edited by the Union of Latin American and Caribbean Universities, is now available. This issue is dedicated to Racism and higher education in Latin America (in spanish)

-> Growing number of universities in Africa ranked for SDGs. A total of 70 African universities located in 11 countries have been ranked in at least one of the United Nations’ 17 Sustainable Development Goals (SDGs), according to the third edition of the Times Higher Education Impact Rankings. This represents a 40% increase compared to the second edition.

-> DAAD – German Academic Exchange Service: Two new DAAD Centres of Excellence in Africa have been created. Both are supported by German universities and will receive €4.5 million of the DAAD funding from the Federal Foreign Office (AA) up until 2025. Focusing in logistics and agricultural science – the new centres are Promoting Academic Capacities for Sustainable Agricultural Resources Use in West Africa (Pro-RUWA), led by the University of Kassel together with partners from Burkina Faso, Benin and Niger. The second is the Sustainable Operations for Resource Management and Food Supply (SCO) led by Kühne Logistics University, Hamburg.

-> The International Centre for Higher Education Innovation under the auspices of UNESCO (UNESCO-ICHEI)/ Virtual University of Côte d’Ivoire (UVCI)
In March, UNESCO-ICHEI and the Virtual University of Côte d’Ivoire (UVCI) signed a cooperation framework agreement on the International Institute of Online Education (IIOE) to promote digital transformation of higher education in Côte d’Ivoire and contribute to achieving Sustainable Development Goal 4. The areas covered include: Online training programmes for teacher ICT and online and blended teaching capacity-building; Co-construction and sharing of online education resources; Quality assurance for online and blended teaching

Europe-Asia: The European Union, or EU, has extended its support for higher education in the Asean region until the end of 2022, helping keep running a program that allows students to get scholarships in or transfer between universities across the region.

International Education strategy – consultation
The Department of Education, Skills and Employment (DESE) has launched a consultation on the new “Australian Strategy for International Education 2021-2030” being developed. Students, educators and industry representatives are invited to share their expertise and ideas to help shape Australia’s long-term international education strategy, which is expected to: respond to the changing environment; guide the recovery of the sector; outline goals and approach to international education over the next 10 years; equip the sector’s innovation and responsiveness; respond to emerging opportunities, including changes in student demands; maintain Australia’s position as an effective and trusted partner in international education. Deadline for submissions: 12 May 2021.

The Australian government has announced a $53 million Covid support package for international education providers in the country hardest hit by the pandemic.

PhD employment
A new report by the Council of Canadian Academies ’Degrees of Success’ examines the labour market transition of PhD graduates. It shows that the combination of increased PhD holders and a declining number of new tenure-track positions has led to greater competition for fewer jobs. According to the report, about 19 percent of PhD holders working in Canada hold tenured or tenure-track faculty jobs. The rest end up in a range of positions.

Germany: Germany’s federal government has confirmed that the coronavirus crisis has had a considerable impact on academic mobility. The government revealed in March that there had been a sharp fall in the number of visa applications submitted by international students and researchers.

Technological universities funding
The Government is investing €9 million to boost the research capacity of technological universities and institutes of technology in the area of science and technology. The move will include the funding of replacement lecturers for academics involved in successful research applications, as well as between 20 and 40 PhD students overall. Minister for Higher Education Simon Harris announced details of the €9 million Science Foundation Ireland Frontiers for Partnership Awards research programme

International students
Applications from countries in the European Union have dropped by 40% for undergraduate courses starting in 2021-22, according to the International Higher Education Forum which took place in April.

Latest posts on the T.I.M.E. website
Go to Top